For PCB layout engineers, mobile phones present the ultimate challenge. Modern mobile phones contain almost all subsystems found in portable devices, and each subsystem has conflicting requirements. A well-designed circuit board must maximize the performance of the devices connected to it and avoid interference between multiple systems. The inconsistent requirements of various subsystems will inevitably lead to performance degradation.

Despite the increasing audio functionality in mobile phones, audio circuits often receive the least attention during the circuit board design process. Here are some suggestions to help ensure a good layout without sacrificing audio quality.

-Use differential signals whenever possible. Audio devices with differential inputs can suppress noise. Generally, the ground wire cannot be added in the middle of the differential signal. Because the most important point of the application principle of differential signals is to take advantage of the mutual coupling between differential signals, such as magnetic flux elimination and noise immunity. If you add a ground wire in the middle, it will destroy the coupling effect. There are two points to note about the wiring of differential pairs. One is that the length of the two wires should be as long as possible, and the other is that the spacing between the two wires (this spacing is determined by the differential impedance) should always remain the same, that is, keep parallel. There are two parallel ways, one is for two lines to run on the same side-by-side layer, and the other is for two lines to run on two adjacent layers (over-under). Generally, the former has more ways to achieve side-by-side.

-The analog circuit uses a star ground. The current consumption of audio power amplifiers is generally large, which may adversely affect their own ground or other reference grounds.

Â· Change all unused areas on the circuit board to ground planes. Achieve ground coverage near signal traces to shunt excess high-frequency energy in signal lines to ground through capacitive coupling.

-Analog audio signal wiring is too long. Analog audio traces that are too long may be subject to noise interference from digital and RF circuits.

-Natural circuit for interrupting digital current. The loop area generated by this path is the smallest, which can reduce antenna effects and inductance effects.

-Ignore the need to place bypass capacitors as close as possible to the power supply pins to be bypassed. 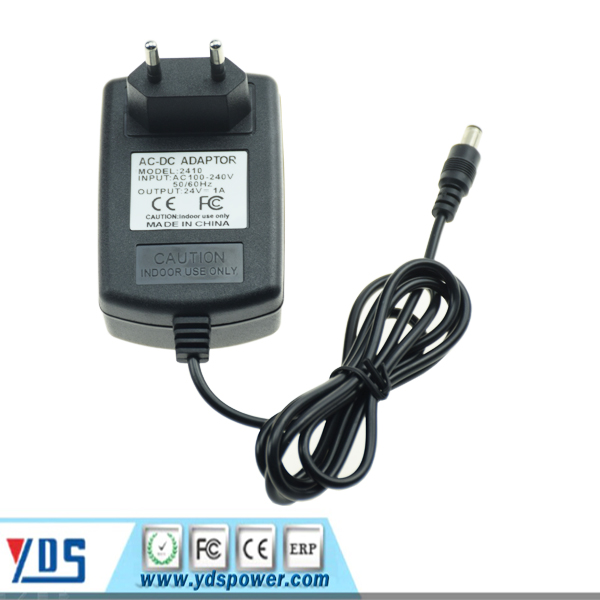 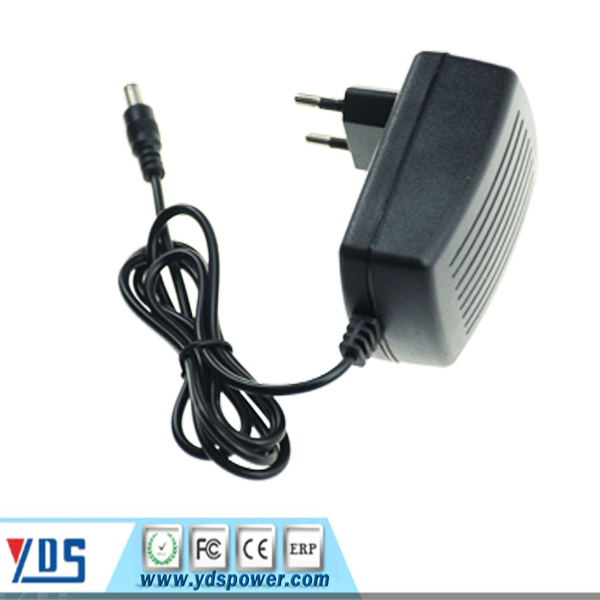