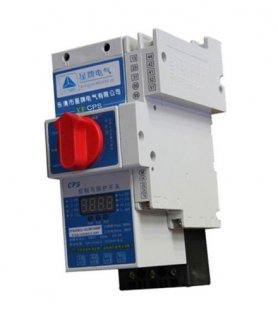 The wind power industry is still in growth stage in China. The market is not yet mature, so the government is vigorously building it. Recently, the Chinese government promulgated the â€œNotice on Promoting Renewable Energy Development Issuesâ€ and proposed preferential policies for promoting renewable energy power generation projects, especially wind power: if banks arrange infrastructure loans, financial subsidies granted by bank loan projects, The wind power projects made in China have given preferential investment profit margins, and the value-added tax rate for wind power generation has been halved. The import tariffs for wind power components and complete machines have also been given certain concessions. In the new round of power system reform announced by the State Council, it is clearly stated that the environmental protection discount standards for power generation and emissions will be formulated to form a new mechanism for encouraging the development of clean power. This provides opportunities for fair competition for wind power and other renewable energy sources. This will greatly promote the development of wind power and other clean renewable energy power generation.

In addition, special mention is also made in the electricity price reform program. â€œWind power, geothermal and other new energy and renewable energy companies will not participate in market competition temporarily. Electricity will be purchased by power grid companies in accordance with government pricing or bidding prices. When the electricity market matures, it will be stipulated by the government. The proportion of new energy and renewable energy in electricity sold by power supply companies will create a special competitive new energy and renewable energy market." These regulations will play an important role in supporting the growth of Chinaâ€™s wind power industry, which is still at an early stage of development. It is believed that with the improvement of the market and the improvement of technology, the frequency converter will have a large market in the wind power industry, but this also puts forward higher requirements for the frequency converter technology.

Self developed and designed Decorative Wall Clock with night light.

With light sensor clock hand which will light up at night, while turn off automatically in the daytime.

It will be a Wall Light Decoration for home, for party decoration, has nighttime glow in the night, reliable quality.

Clock hand has different colors show up in the night.