The world around you is full of machines that perform repetitive tasks. For example, the smart meter reads and records the power consumption data, and then uploads the read data to the regional finishing device every few minutes to reset and repeat. The previous action. Other devices, such as portable medical instruments, factory line equipment, and brushless motors, must also perform a series of measurements and react to the measured data before restarting the same process. A wide range of industrial products, such as online parameter recorders, error loggers, engine monitors and battery chargers, and heating/ventilation/air conditioning equipment controllers (HVAC), are also used in repetitive event management components. 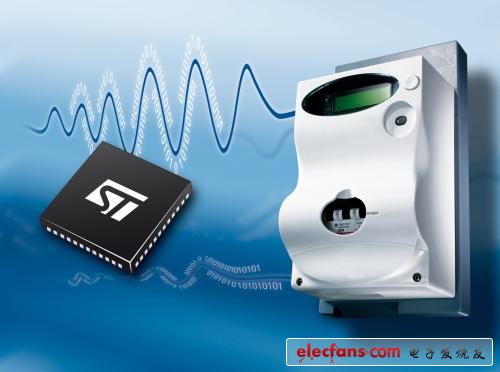 In many applications, persistent or non-volatile memory is an essential component in handling repetitive events. Smart meters must not fail due to power interruptions when handling complex operations. Once the readings are lost, they must be retrieved immediately. There may also be problems such as missing samples, material damage, and dissatisfaction between operators and users.

Repetitive event memory capacity is usually only 16k? 2MB, and has a low-cost, low-switching noise sequence interface, and must perform random access and sequential read/write operations at reasonable speeds such as serial peripheral interface (SPI) and internal integrated circuit (I2C).

The best component in the past is the serial electronic erasable read-only memory (EEPROM), which meets the needs of such applications in terms of cost, density, and read/write speed, but There are two shortcomings, one of which is limited durability. Generally, the upper limit is only allowed to store 100,000 times. Secondly, the wafer/block erasing time may exceed 1 second. After the designer has spent a lot of time to eliminate these problems, To enjoy the cost advantages of serial EEPROM. A non-volatile static random access memory (nvSRAM) tailored for repetitive event systems that operates like SRAM and can perform high-speed reads, high-speed writes, random access, and burst burst modes. There is no problem that the serial EEPROM or the sequential flash component has a long working time when erasing the block and the IC data, and the user does not feel the non-volatile memory working behind the scene.

These non-volatile memories have a durability of more than one million stores. Since these storage events only occur in the event of a power outage, such durability is virtually equivalent to infinity for embedded and industrial applications. The SRAM is continuously operated in the normal mode and has a read/write function with no upper limit.

In addition, in these low-density memories, the added unit circuit will provide nvSRAM processing results, and the cost is very close to the serial EEPROM or serial flash components, considering its improved benefits for repetitive event applications, it can be said that A fairly cost-effective choice.