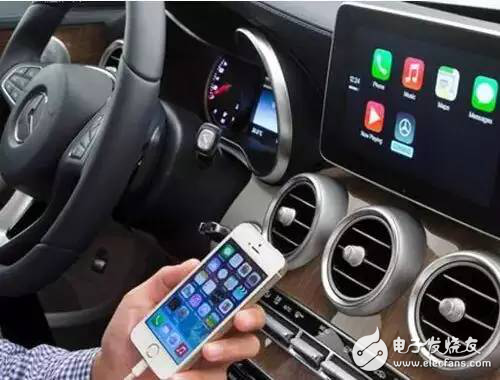 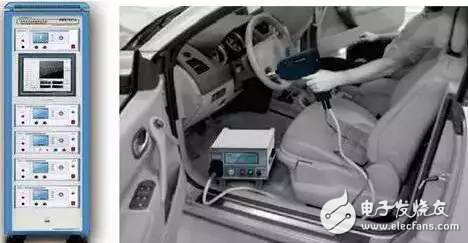 2 Contents of the electromagnetic compatibility test of the power system

The electromagnetic compatibility test for the new energy vehicle power system mainly refers to two aspects: one is the harassment test; the other is the immunity test. To achieve scientific testing, it is necessary to accurately grasp the meaning of these two aspects of testing, and strictly follow the relevant national standards for testing.

2.1 Harassment Test The Harassment Test mainly refers to the test of the protection ability of personnel within a certain distance. The standard used in the current harassment test is GB 14023-2006. Compared with the original standard, the standard has been adapted to some requirements of new energy vehicles, but the standard is the standard of internal combustion engine.

Testing with this standard cannot be done scientifically. The standard calculates the operating state of the measured object mainly through kilometers per hour. On the contrary, the new energy vehicle is measured according to the revolution every minute. There are significant differences between the two calculation standards. In addition, the difference in arrangement is also the main reason for the failure of the compatibility test. There is a clear difference in the test of the power system alone and the power system installed on the new energy vehicle. The arrangement of the two is significantly different. This will make the compatibility test meaningless.

2.2 Immunity test The anti-interference test mainly refers to the test of the anti-electromagnetic radiation capability of the electronic component of the motor vehicle. At present, the reference standard for China's immunity test is GB/T17619-1998. The standard specifies the immunity limits and test methods. Since the electromagnetic compatibility test environment of the drive motor system is roughly the same as that of the conventional vehicle compatibility test, it is also feasible to use GB/T 17619-1998 for reference.

The main object of our electromagnetic compatibility test for motors for new energy vehicles is to drive the motor as a whole. The traditional test method is to separate the main components of the power system and the inverter to perform independent testing. This layered test method has poor test results and high test cost. Therefore, we have to use the overall measurement method to test the compatibility of the drive motor system.

After loading in this way, by observing the experimental data, the author found that the emission level has been greatly improved, and is 50 dB more than the average. System loading is the key to improving the performance of drive electromechanical systems. Conditions are used to load the system during the measurement process. While seeing the benefits of system loading, we must also realize that there are still many limiting factors in the loading process of new energy vehicle systems in China. The most typical factors are two: First, to achieve system loading requires a special set of semi-wave darkroom, the test cost will be high; second, the current system loading technology in China is still immature, can not adapt to the complex situation. When we are testing the compatibility of the drive motor system, we must fully consider the above two factors. To optimize the compatibility test under the established conditions. 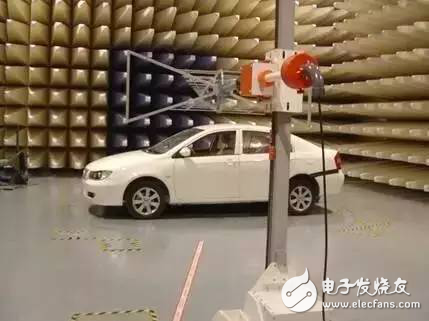 One is to investigate from the perspective of radiation emission. The current reference standards for radiation angles are mainly GB 18655-2002 and GB/T 18655-2002. These two standards are mainly used to measure the receiving devices in new energy vehicles. These two standards are used in a very wide range. The drive motor system can be applied to the above two standards, so that the various devices in the car can achieve better performance. For example, the author conducted a professional investigation of the driving motor system of a new type of new energy car from the perspective of radiation emission. After investigation, it was found that the vehicle load GB 18655-2002 standard, but the performance of radiation protection needs to be improved. .

The third is conduction immunity. The tests for conducted immunity are mainly tested according to standards such as ISO 7637-3-2007 and ISO 7637-2-2004D. These standards specify the test method for transient immunity of the 24V power line of the vehicle. According to this standard, the conducted immunity has eight pulse forms, which are 1, 2a, 3a, 3b, 2b, 4, 5a, 5b, respectively. The first four forms can be used for compatibility. Sex test.

With the increasingly tight traditional Chinese energy situation, accelerating the development of new energy has become the consensus of all walks of life. At present, the development and application of new energy vehicles in China has effectively alleviated the situation of energy shortage. However, since the new energy itself power system emits strong electromagnetic radiation during normal operation, it is very important to test the electromagnetic compatibility of the motor and controller.

Blower Impeller is used to compress air by centrifugal movement of the rotor, then transport the compressed air to the desired place. Maglev Turbo Blower uses active magnetic bearing and high-speed permanent magnet synchronous motors(PMSM)technology, which is a new type of energy-saving and environmentally friendly product through integrated design.