Meizu and Qualcomm's patent war have reached a settlement on the last working day of 2016, which means that the Meizu new products in 2017 will most likely carry the Qualcomm Snapdragon processor mobile chip, which is undoubtedly good news for consumers. . Probably to let more people know about Meizuâ€™s message in the past year or the next year. On the afternoon of January 10, 2017, Meizu Technology held a theme in Beijing called â€œMeizu 2017 New Year Media Communication Meetingâ€. Give everyone a review of the communication. 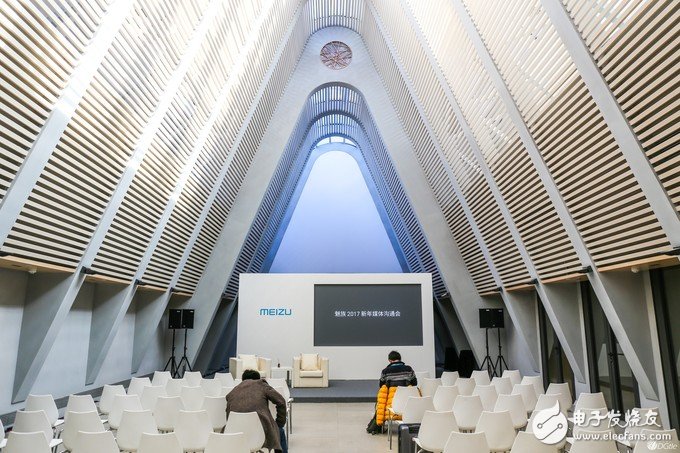 Although Mr. Huang Zhang, the founder of Meizu Technology, did not visit the scene today, this communication meeting was based on his â€œfollowing the product and doing marketing honestlyâ€ as the strategic direction of Meizuâ€™s future company, so it can be seen that Huang Zhang Meizu Technology still plays a pivotal role. 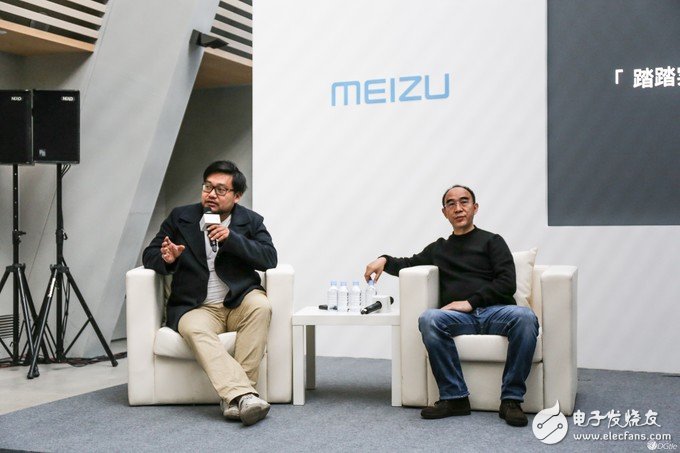 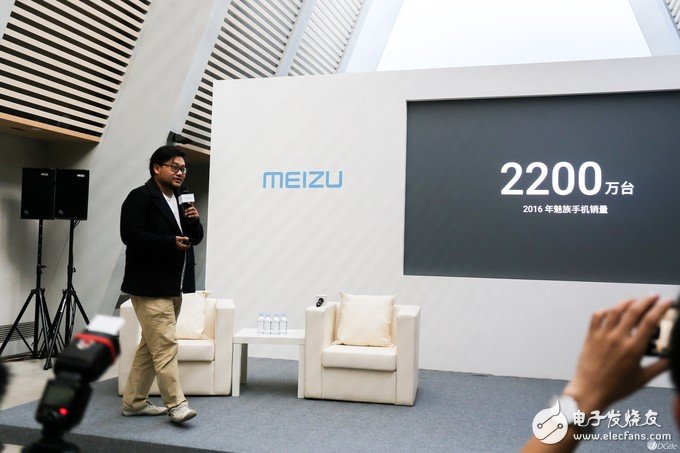 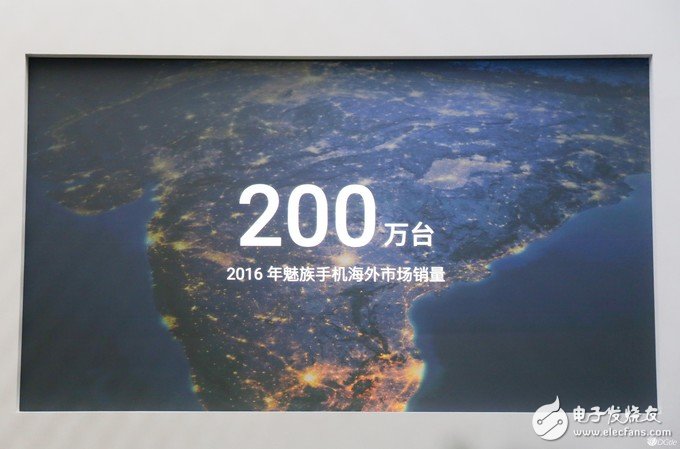 Li Nan, vice president of Meizu Technology, introduced the overall situation of Meizu in 2016 and discussed related issues, and announced that Meizu's total sales volume in 2016 reached 22 million units, including 2 million overseas sales, an increase of 100% over the previous year. . 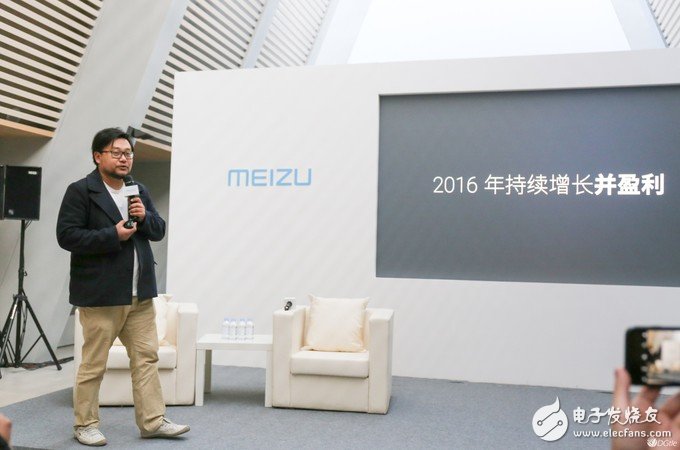 From a loss of 1 billion in 2015 to a major reversal of profit, Meizu Technology continued to grow in terms of system development, channel construction, and after-sales service in 2016, achieving annual profit, and the profit amount has not been disclosed. Li Nan, vice president of Meizu Technology, said that "behind the sales growth and profitability, it is the continuous innovation of products and the integration and deep cultivation of online and offline channels." 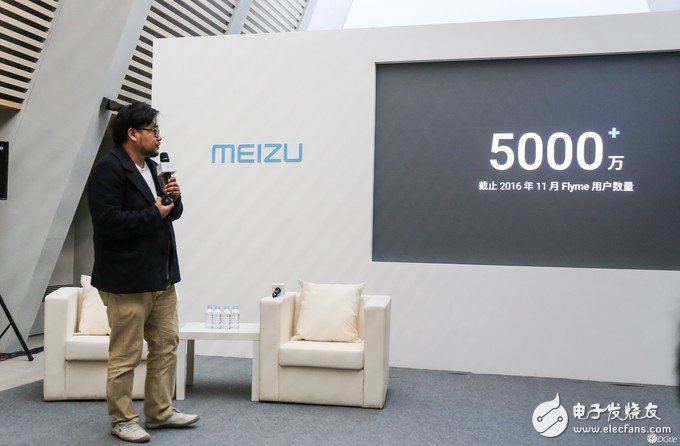 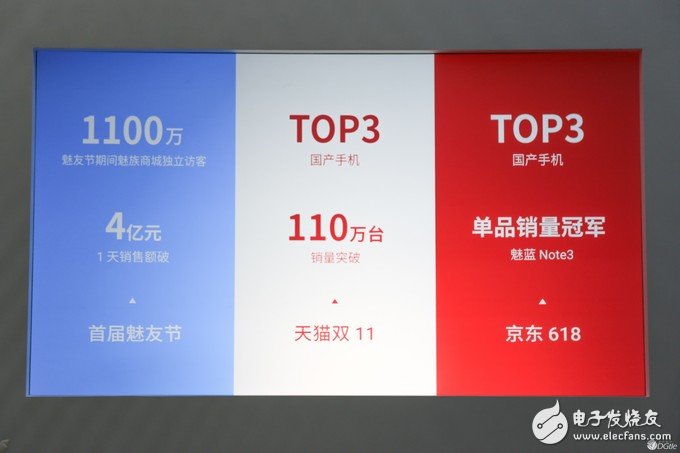 The data of the above photos represent, and I quoted the data of Meizu: â€œThe first Meiyou Festival, the number of independent visitors of Meizu Mall reached 11 million, and the sales of one day broke 400 million yuan; the day of Tmall double eleven, the sales of Meizu mobile phone broke through. 1.1 million units, ranked in the domestic mobile phone TOP3; Jingdong 618 on the same day, Charm Blue Note3 has become the single product sales champion. Meizu official mall has been able to achieve 11 cities on the day, 105 cities the next day." 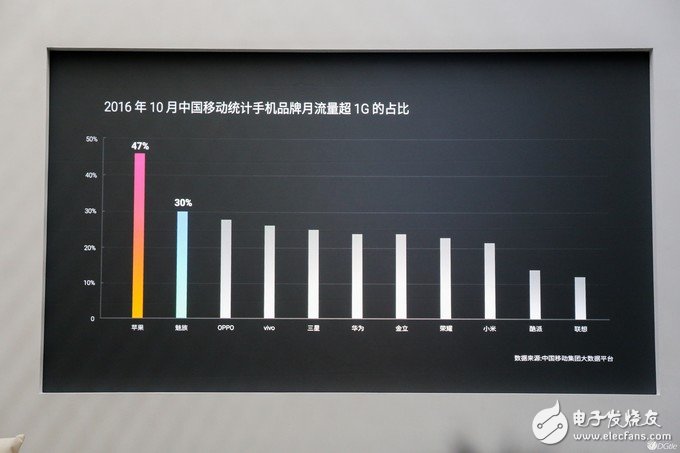 In order to show the advantages of Meizu users' viscosity, according to the sharing of Meinan's vice president Li Nan, we can see that the mobile phone brand of China Mobile's monthly traffic volume exceeded 1GB in 2016. Apple has a 47% market share, while Meizu is the leader. It is followed by 30%. 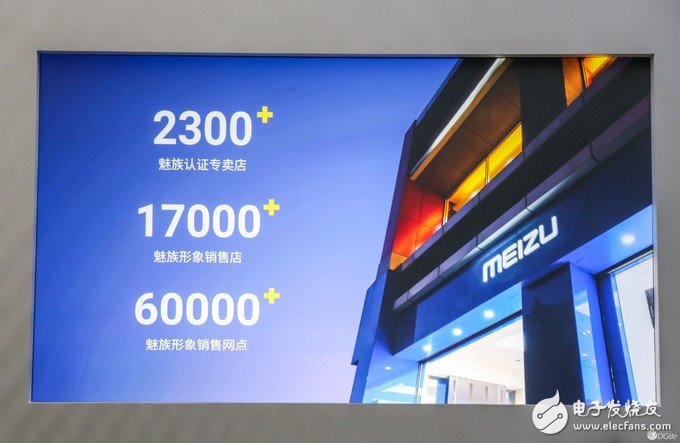 In the face of the 2016 Meizu concerts. . . . The slippage should be a press conference. In 2016, Meizu held 11 conferences and released 14 models. However, from the reaction effect of the market, Meizuâ€™s 2016 sea tactics did work, but to a certain extent, they also overdraw the loyalty of fans to the brand. Li Nan, vice president of Meizu Technology, said: "We will be more focused in 2017, open fewer press conferences and launch higher quality products."