This is an irregular attic apartment designed to match the sloping roof and create other ever-changing shapes in the interior. The main color of the milky white is simple and modern, and the LED lighting application is handy, with a variety of geometric shapes, outlines the frame, and enhances the three-dimensional sense. 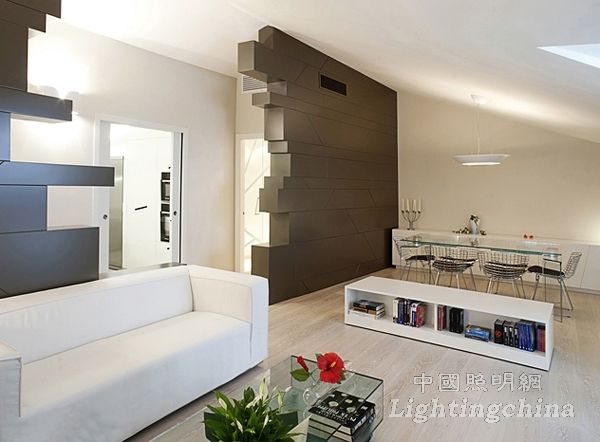 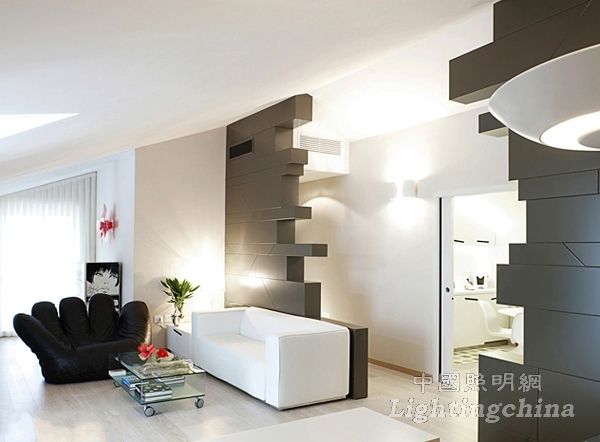 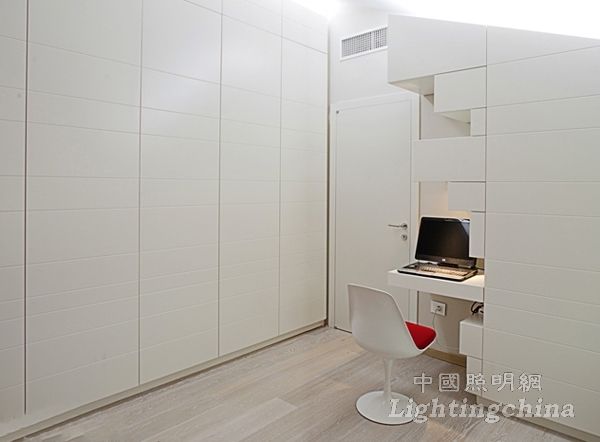 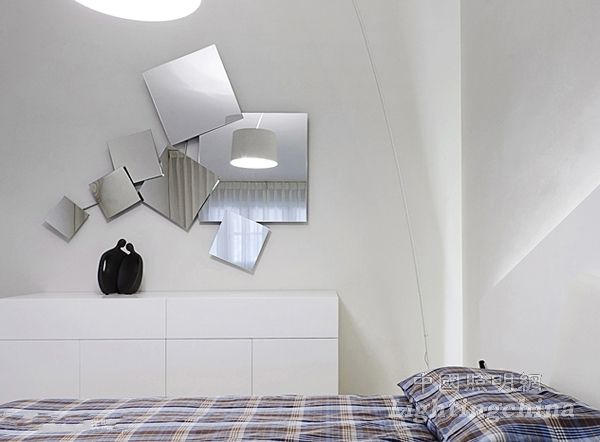 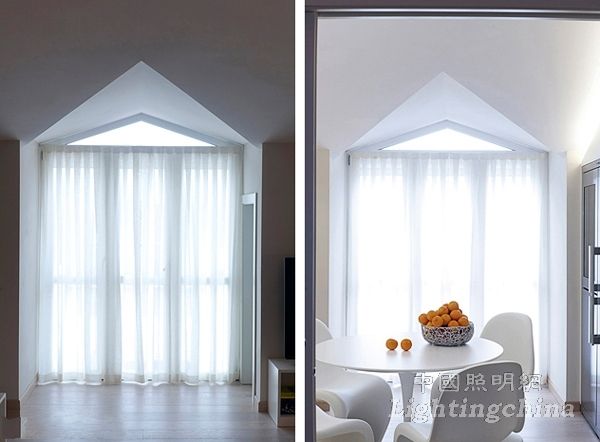 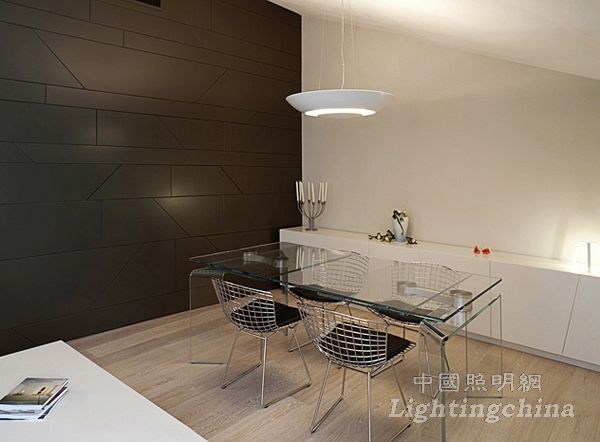