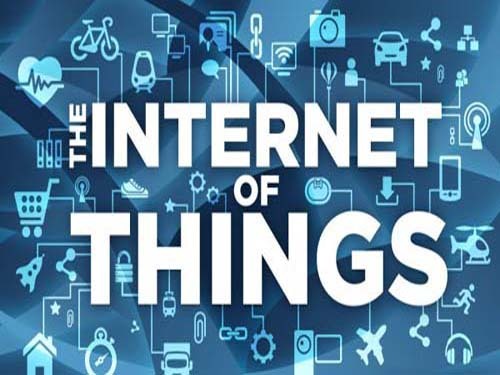 When referring to the Internet of Things, most of the partnersâ€™ first impressions were the words used by the government and the companies that built the XX Industrial Park. They did not use the word â€œinternetâ€ and they were quite disdainful.

The first definition of the Internet of Things in foreign countries was the IOT (Internet of Things), which was transformed into a sensor network (from the concept of â€œperceived Chinaâ€) where the leaders of enterprises and government were more easily understood. Some companies are simply called Sensor network, even called RFID logistics network. This is very grounded and simple, but it actually limits the definition of the Internet of Things and misleads a large audience. Except for some government-enterprise projects and industrial parks, the Internet industry and IOT entrepreneurs are shy to say that they are engaged in the Internet of Things. Even if they speak out, they have been tainted by investors. â€œWhat is broken?â€ "I'm still stunned by me," and I'm not afraid of jokes. The old bear also had several similar experiences.

However, Nest was married to the Google incident, but it left everyone with mixed feelings. Hey and grudges were endless. Well, it's true that Nest is the right thing for the Internet of Things, but it's not because of how powerful IoT technology is, not even the two sensor products, but the others.

For more than 20 years, the Internet has helped people solve information sharing and interactions, subverted many traditional business models in an instant, and sold products to sell content and services. This is a remarkable industrial achievement. Lei Jun said earlier: "There is no so-called Internet company in the future." "Every company in the future becomes an Internet company." This river is big enough.