As a leading economic country in the Middle East, the United Arab Emirates has trade relations with 179 countries and territories and enjoys the reputation of "economic engine" in the Gulf region. Foreign trade plays an important role in its economy. In recent years, Chinaâ€™s merchandise exports to the UAE have gained momentum.

For Chinese companies, the UAE is an important opportunity to open up the Middle East market. Companies need to actively understand the latest local regulatory requirements while ensuring business opportunities, and ensure that products comply with regulations before they can maintain a good competitive advantage in the international market.

According to reports, the UAEâ€™s exports to China will increase fastest from 2017 to 2030. By 2030, China will exceed the United States as the second largest export market for the UAE.

In response to the lighting market, as early as February of this year, the Emirates National Quality Standards Agency (ESMA) and its important strategic partner UAE â€œEcological Footprint Planning Organizationâ€ jointly announced that it will introduce new standards for indoor lighting, and promote the use of energy-saving lighting equipment for residents and businesses.

It is reported that after the implementation of the new standard, the UAE market will introduce lighting products with good safety, reliable quality, and energy-efficient. From February 17, the UAE National Bureau of Quality Standards began a six-month standard implementation phase and will coordinate with stakeholders, manufacturers, retailers, and other departments.

This move will effectively reduce the UAE's carbon emissions, reduce energy waste, and promote the UAEâ€™s ecological footprint plan. The UAEâ€™s energy consumption continues to advance toward economic environmental protection. By that time, UAEâ€™s electricity consumption will be reduced by 340 to 500 megawatts per year, which is equivalent to the decommissioning of natural gas power stations for six months. 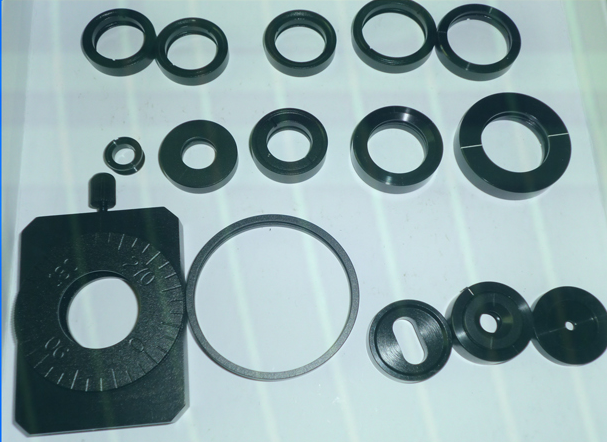