Researchers at Tohoku University in Japan have recently developed a new energy-saving planar light source based on carbon nanotubes (CNT) materials. According to the researchers, this kind of illumination panel powered by a carbon nanotube field emitter that stimulates the glow phosphor to emit light will be cheaper than a light-emitting diode (LED) illumination, and also better than an organic light-emitting diode (OLED). The panel is brighter.

Researchers have now developed prototypes of such planar light sourcesâ€”which are similar to flat-panel conventional cathode ray tubes (CRTs) and can achieve low-power targets, which will be optimized by researchers in the next step. In order to achieve a luminous efficiency of 60 lumens per watt. 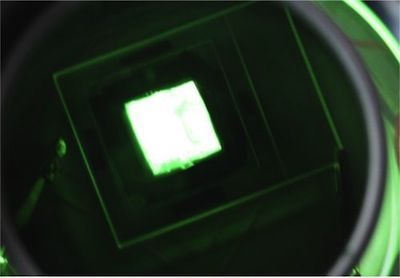 The carbon nanotube field emitter array excites the phosphor on the planar light source element, causing it to emit uniform light through the neutral filter

Norihiro Shimoi, chief researcher at Tohoku University, said, "This lighting design prototype has very low power consumption, 100 times lower than LED components, but will not be released until at least 2019."

Therefore, this prototype has been proven to require only lower power than LEDs. LEDs are very popular at present because they have more advantages than incandescent and fluorescent lamps. Unfortunately, for large-scale lighting, many LEDs must be used simultaneously. This carbon nanotube design can form panels of any size. 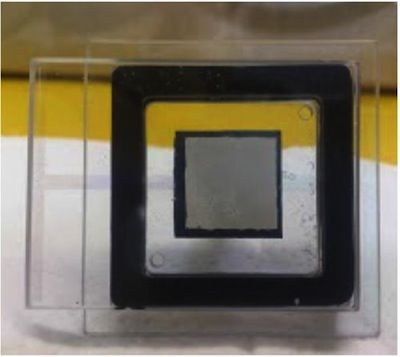 LEDs produce a source of about 100 lumens per watt, which is equivalent to illuminating a wider range of fluorescent bulbs. But both sources are more efficient than incandescent lamps of about 15 lumens per watt. In addition, OLEDs can produce about 40 lumens per watt and are currently integrated into small-volume panels. However, the lower-level Fahiro believes that the use of carbon nanotubes as an electric field emitter to excite large panels covering the phosphor powder will eventually win because of the lower power requirements and higher potential than the OLED panel.

"We believe that the use of highly crystalline carbon nanotubes and the coating of phosphor powder with ITO particles reduces the energy lost by heat, which is why we can make this new type of light source component 60 lm / W," lower method Hong explained, â€œThe conductivity in this component has been optimized. In the future, after the crystallization of the carbon nanotubes is optimized and the light source components are designed, higher brightness and efficiency are expected.â€

According to the lower method, the carbon nanotubes are not made of a semiconductor junction diode, but are fabricated into an excellent electric field emitter to excite the phosphor. This carbon nanotube is very easy to manufacture and does not cost extra to create a clean room and a high temperature furnace. 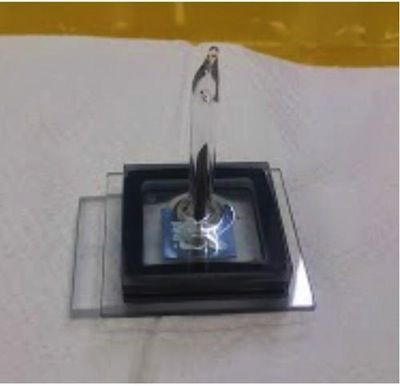 â€œSingle-walled carbon nanotubes (SWCNTs) are grown by arc discharge method,â€ explains the lower-level method. â€œThe purified and annealed SWCNT powder is mixed with a solvent and a surfactant, and then the mixture is coated on a ruthenium substrate. ""

After the carbon nanotube mixture is dried on the cathode of the lighting element, sandpaper can be used to scrape a 1000-fold more electron emitter on the surface than the conventional hot cathode. When the electrons pass through the vacuum portion to excite the illumination panel that coats the phosphor, a uniform and stable omnidirectional light source can be emitted with only a small amount of power.

The reason for using single-walled carbon nanotubes is that the electron-emitting ends are very sharp, and have chemical stability, high thermal conductivity, and stronger mechanical strength than steel. Lighting panels made with this SWCNT are also more â€œgreenâ€, and no carbon dioxide is emitted into the atmosphere, either during the manufacturing process or at the final disposal.

Children or Kids Headphones are specially designed for children over 3 years old. The biggest difference from ordinary headphones is hearing protection. The maximum decibel value is limited to 85dB.

2. Strange style, including a variety of cartoon design.

3. The color is bright and cool, and it is very popular among children. 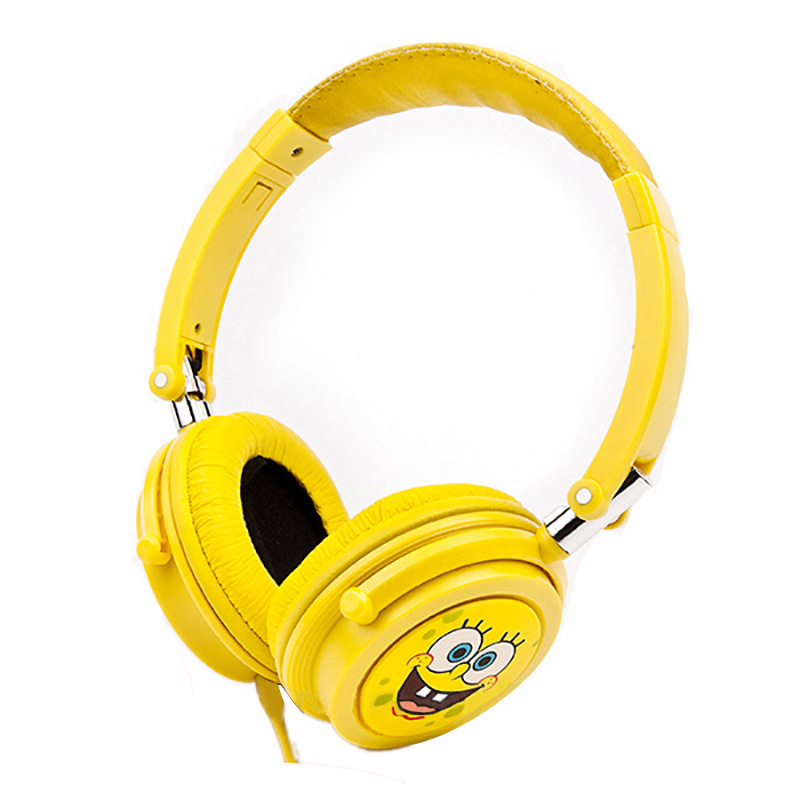